“Best Law Firms” – Since 2016, “Chad Ruback Appellate Lawyer” has been named one of the “Best Law Firms for Appellate Practice” by U.S. News & World Report. This is true of only four other appellate law firms in the entire Dallas-Fort Worth area.

Chad’s success can be attributed to the fact that he has limited his practice to handling appeals and trial court motions likely to be at issue on appeal. After receiving degrees from U.T. and S.M.U., Chad served as a briefing attorney to the Fort Worth Court of Appeals. Since the time that Chad completed his service as a briefing attorney at the Court of Appeals, he has been amassing experience representing both plaintiffs and defendants on appeal, regardless of whether they won or lost at trial. He has also dedicated himself to drafting trial court motions with an eye to winning at trial . . . and having those wins be upheld on appeal. Before opening his own appellate law firm in 2005, Chad practiced appellate law at a medium-sized law firm and at a large law firm.

Chad has written articles that have been published in the Dallas Bar Association Headnotes, the Dallas Business Journal, the Texas Lawyer, The Appellate Advocate (the journal of the State Bar of Texas Appellate Section), The Dicta, and The Texas Lawbook.

Chad has served as president of the 2,400-member Dallas Association of Young Lawyers and on the board of directors of the 10,000-member Dallas Bar Association. Chad is a member of the Executive Committee of the William “Mac” Taylor Inn of Court and is a former member of the Patrick Higginbotham Inn of Court. Chad is a National Merit Scholar and a Fellow of the College of the State Bar of Texas. 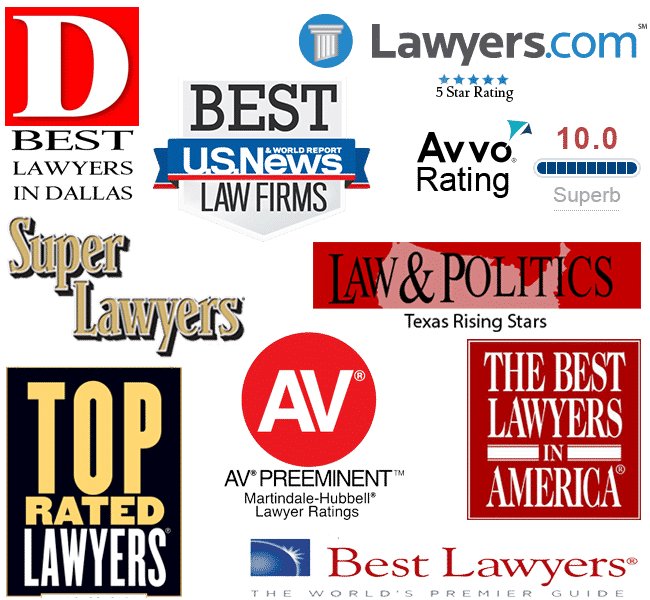 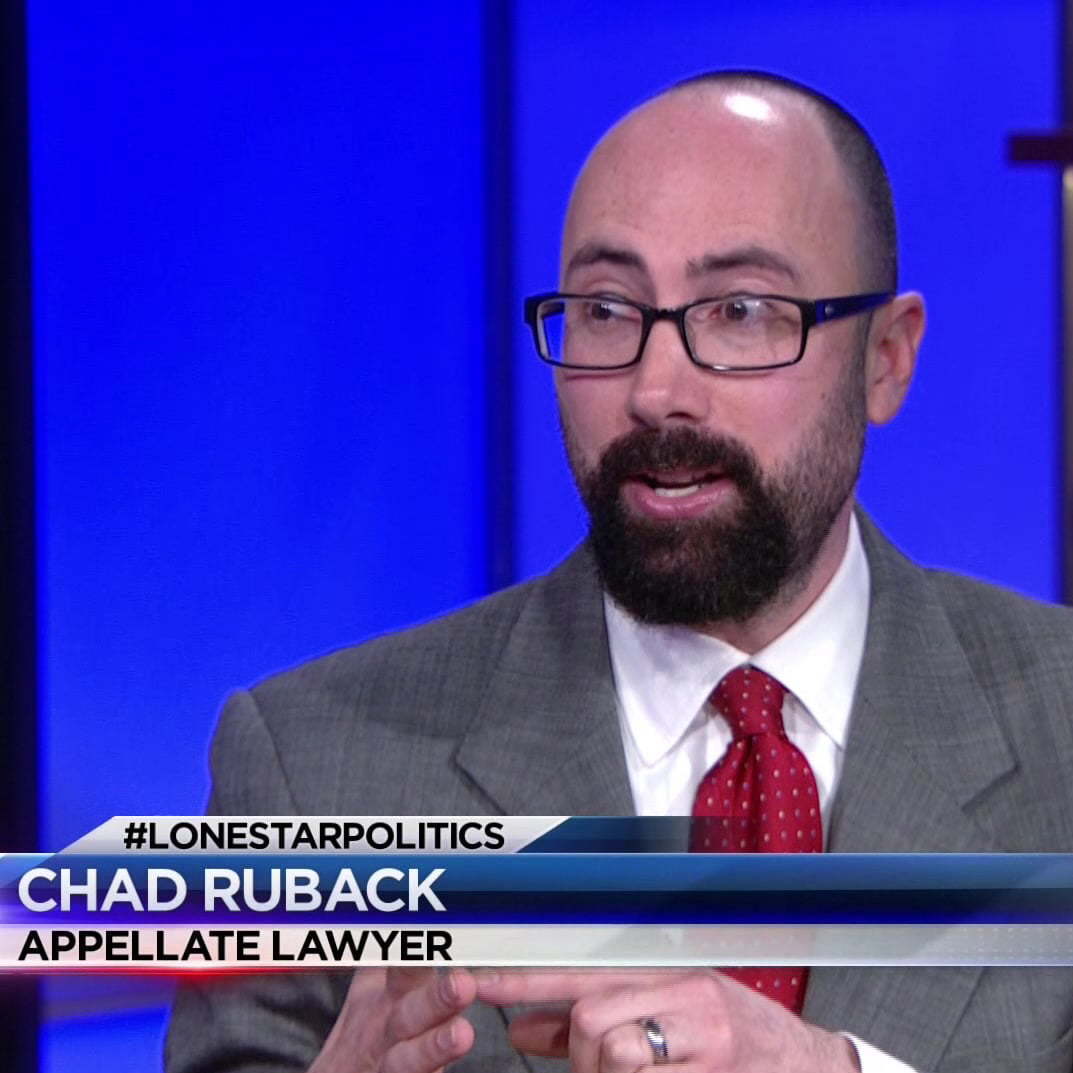 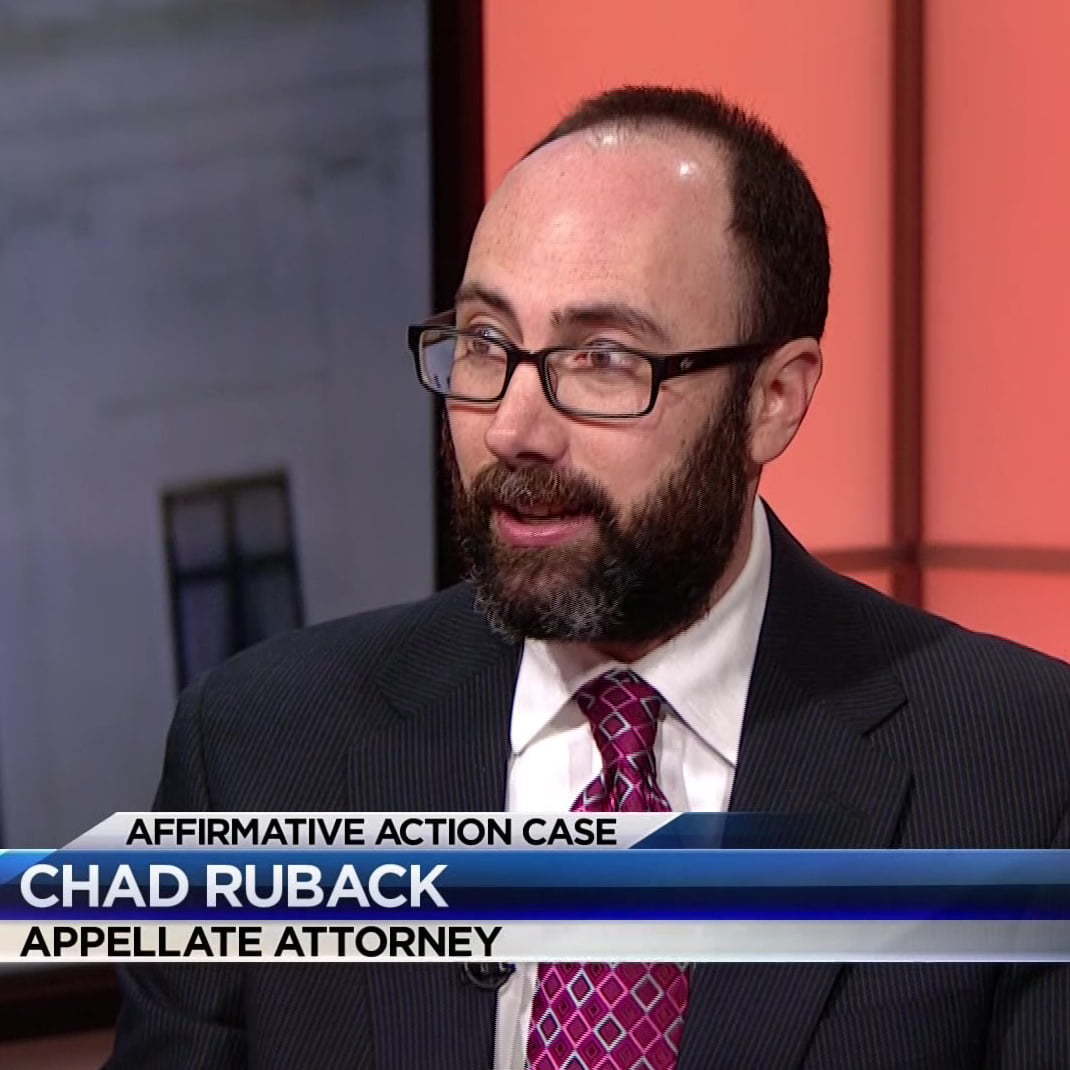 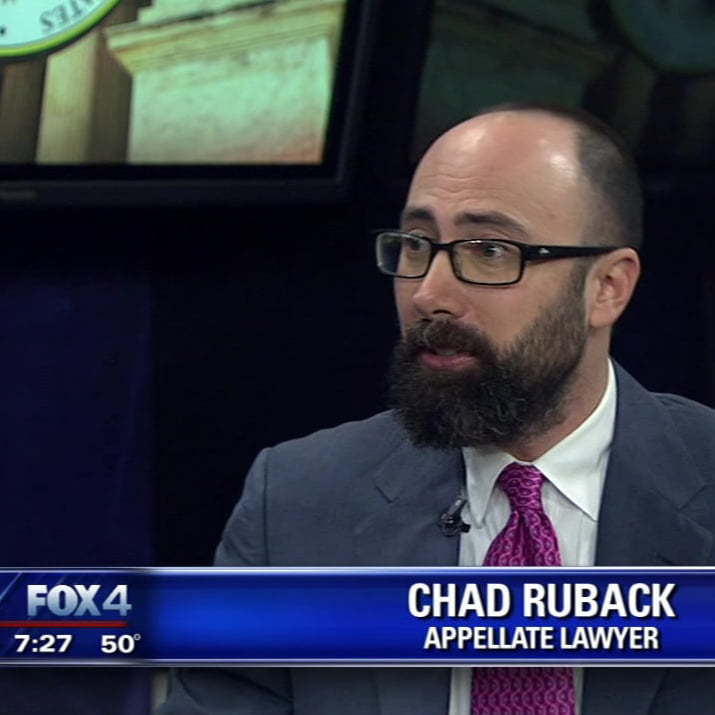 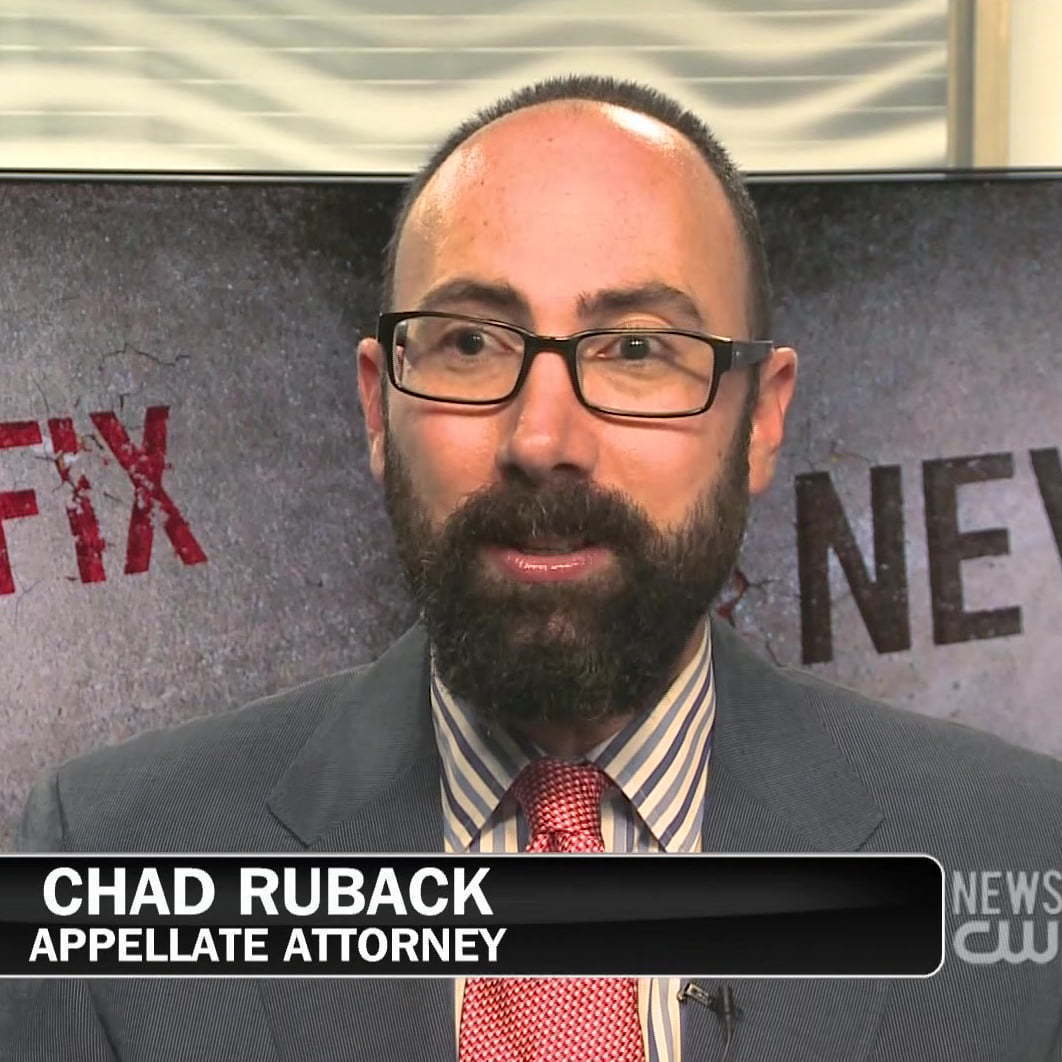 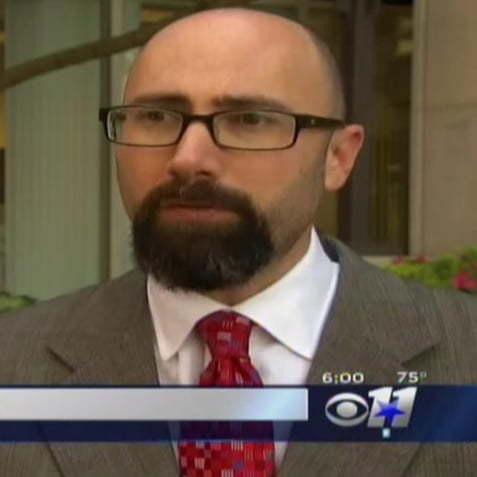